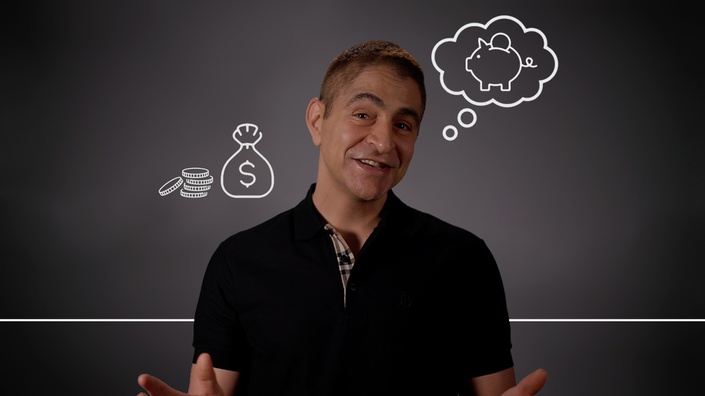 Savings 101: How to Materially Increase Your Net Worth!

The Power of Time, Value of Money & 47 Ways to Save More! 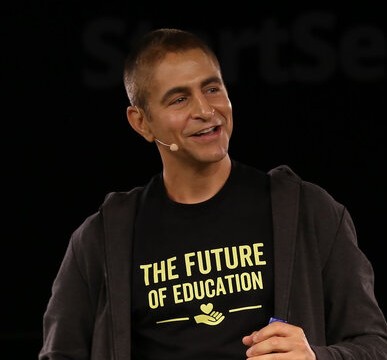 Chris has sold more than 1,500,000 of his online business & self-improvement courses in 12 languages in 196 countries and his courses have been profiled in Business Insider, NBC, Inc, Forbes, CNN, Entrepreneur & on other business news websites.

Chris is the author of the #1 best-selling online business course called "An Entire MBA in 1 Course®” & more than 50 other courses. He’s the author of the book "101 Crucial Lessons They Don't Teach You in Business School®," which Business Insider wrote is "the most popular book of 2016." Forbes called this book "1 of 6 books that all entrepreneurs must read right now."

He is the founder & CEO of Haroun Education Ventures, an award-winning business school professor, MBA graduate from Columbia University & former Goldman Sachs employee. He has raised/managed over $1bn in his career.

He is a frequent guest lecturer at several Bay Area MBA schools including Berkeley & Stanford. He also has an undergraduate degree with a major in Management Information Systems & International Business from McGill University where he is a McGill University Dobson Fellow (awarded for his work mentoring students with startup business models).

He has founded several companies & served on the boards of several Bay Area companies & charities, including LEMOfoundation.org & Providing Opportunities for Women. His #1 charitable focus is currently building schools in Rwanda and other countries as well as continuing to provide many scholarships to students all over the world.

He is passionate about education as he believes that all problems can be solved via education. He lives in Hillsborough, California with his wife Christine and 3 sons.